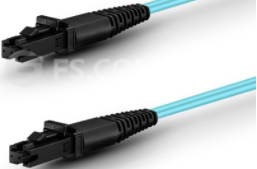 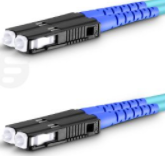 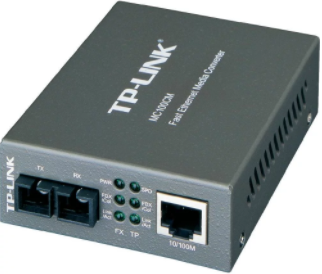 Simplex
A simplex fiber cable consists of a single strand of glass of plastic fiber. Simplex fiber is most often used where only a single transmit and/or receive line is required between devices or when a multiplex data signal is used (bi-directional communication over a single fiber).
Duplex
A duplex fiber cable consists of two strands of glass or plastic fiber. Typically found in a “zipcord” construction format, this cable is most often used for duplex communication between devices where a separate transmit and receive are required.
APC (Angled Physical Contact)
APC connectors feature a fiber end face that is polished at an 8-degree angle
APC connectors are green
APC can only be connected to APC
APC has better performance than UPC

Single Mode
Single Mode fiber optic cable has a small diametral core that allows only one mode of light to propagate. Because of this, the number of light reflections created as the light passes through the core decreases, lowering attenuation and creating the ability for the signal to travel further. This application is typically used in long distance, higher bandwidth runs by Telcos, CATV companies, and Colleges and Universities.

Multimode
Multimode fiber optic cable has a large diametral core that allows multiple modes of light to propagate. Because of this, the number of light reflections created as the light passes through the core increases, creating the ability for more data to pass through at a given time. Because of the high dispersion and attenuation rate with this type of fiber, the quality of the signal is reduced over long distances. This application is typically used for short distance, data and audio/video applications in LANs. RF broadband signals, such as what cable companies commonly use, cannot be transmitted over multimode fiber.